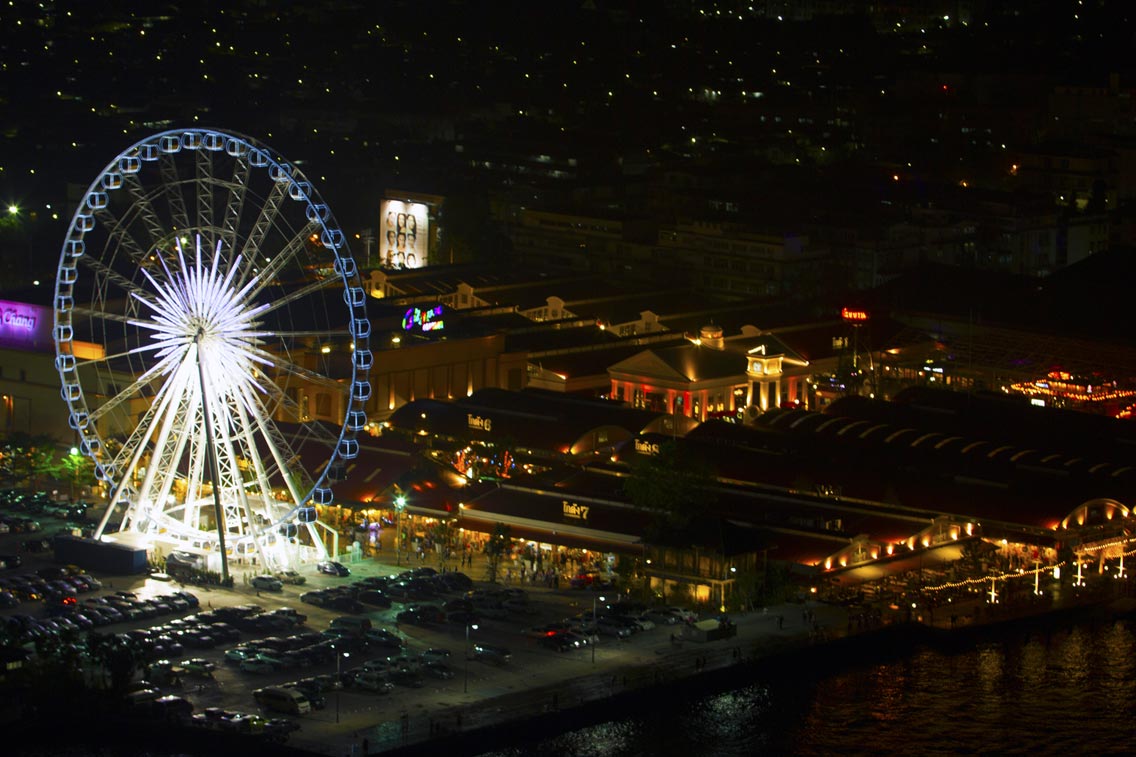 Asiatique is going to be one of the main focal points for the 2014 New Year celebrations with a splendid fireworks display planned next to Bangkok’s premier entertainment attraction.

In collaboration with major sponsors, the Asiatique Festival Countdown 2014 is to be staged under the Light Up the Colours of Life banner. Artists set to perform include Tata Young, Pop Pongkool, Boy Peacemaker and Jetset’er. Revellers can also enjoy food and drinks from across the world at the International Food and Beverages Festival. The celebrations will be broadcast live on TV Channel 3 from 11.30pm to 12.30am.