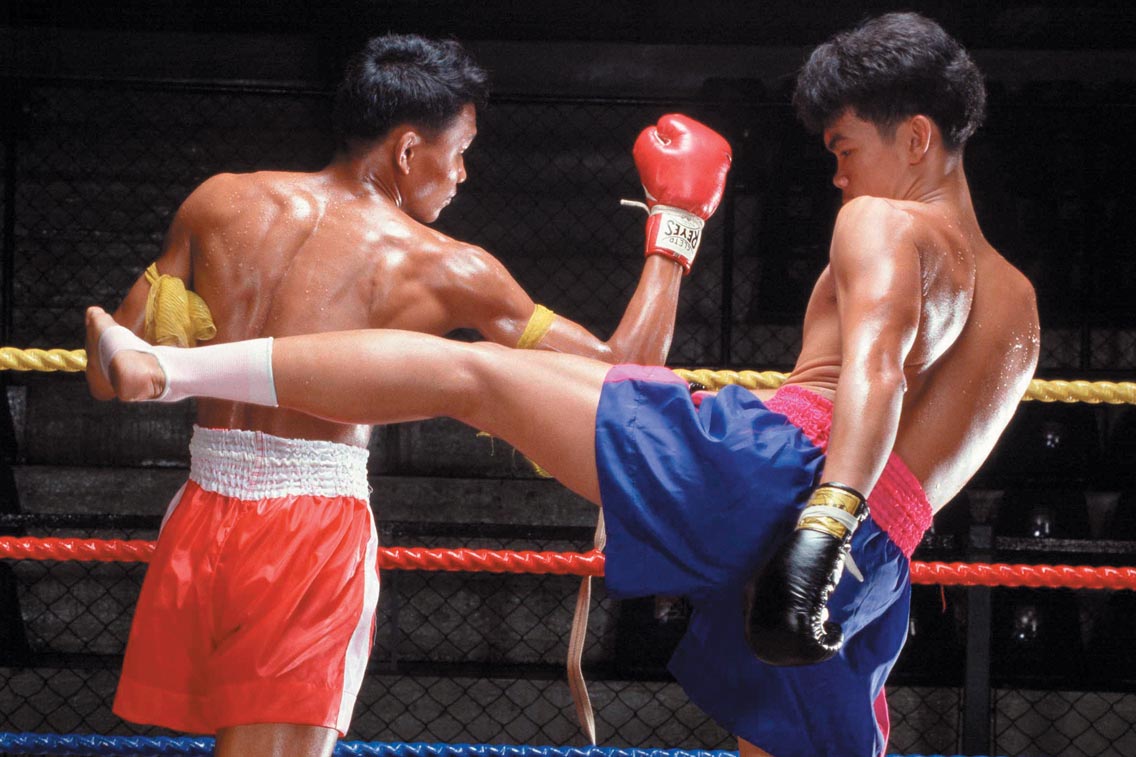 The premiere show of Muay Thai Live: The Legend Lives has taken place at The Stage, a new theatre at the heart of Asiatique, the riverside entertainment, dining and shopping complex.

Inspired by the renowned Thai martial art, the show gives an insight into the untold story of the origins and chief exponents of Muay Thai, which dates back at least 300 years to the glory of the Ayutthaya era. The performance portrays five thrilling heroic actions of Muay Thai fighters from the past to contemporary times. The show features real Muay Thai fights, amazing stunts and special effects. The live show takes place nightly at 8pm. The theatre’s seating arrangement has been laid out to resemble a traditional boxing stadium and it can accommodate 600 people at a time.