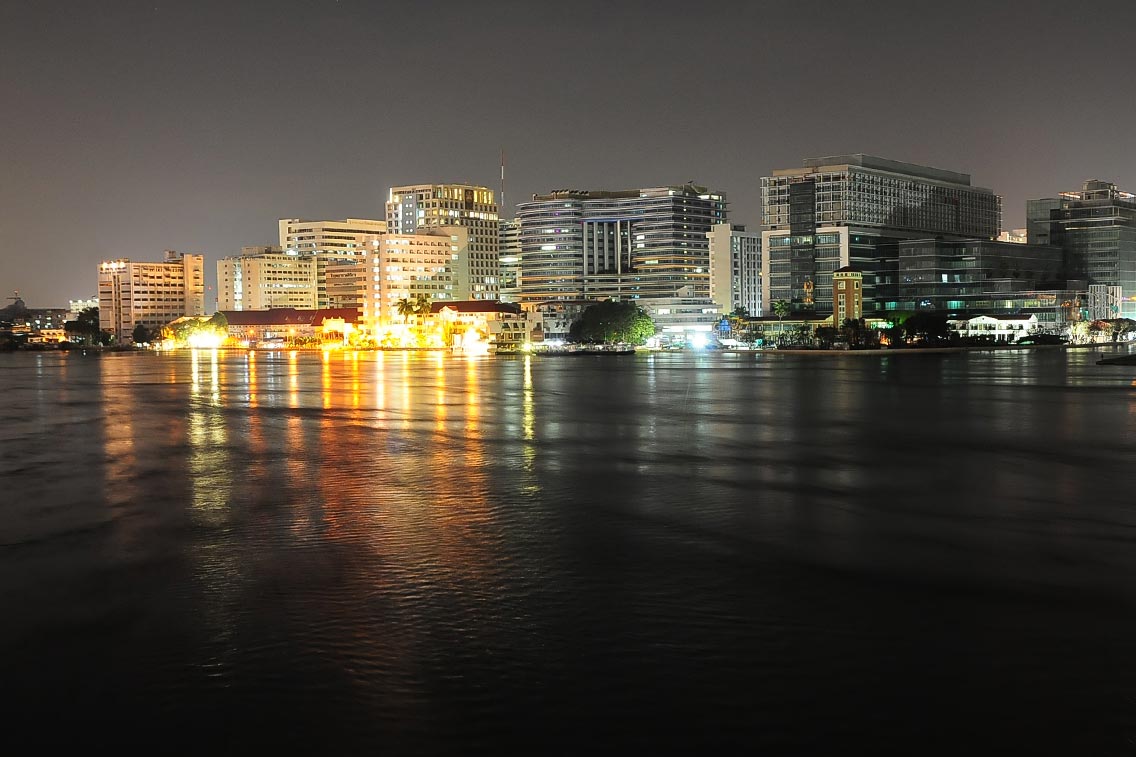 Siriraj Hospital is recognised as the first hospital in Thailand and dates back to 1888. It is the medical facility where student Thai doctors studying at Mahidol University are still trained today.

The hospital was named after one of King Rama V’s sons who died in childhood. The medical school accepts about 250 medical students and more than 100 for postgraduate residency training each year. The hospital also houses the Siriraj Medical Museum which is open to the public and contains six separate permanent exhibits and a temporary exhibit. Body parts, ingenious murder weapons and other crime-scene evidence are on display at this medical museum which is intended to educate rather than nauseate.